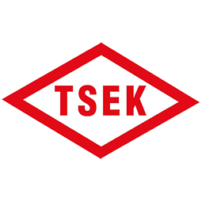 Due to the increasing population and industrialization, the energy required is increasing day by day. In order to meet the energy needs of future generations and to leave a clean environment, it is necessary to increase the use of renewable energy sources. Renewable energy sources are environmentally friendly and it does not pollute the environment like fossil fuels. On the contrary, it uses nature's own energy and provides almost unlimited energy by ensuring that the country where they are built is self-sufficient in terms of energy. Turkey is a country rich in renewable energy potential due to its geopolitical position. 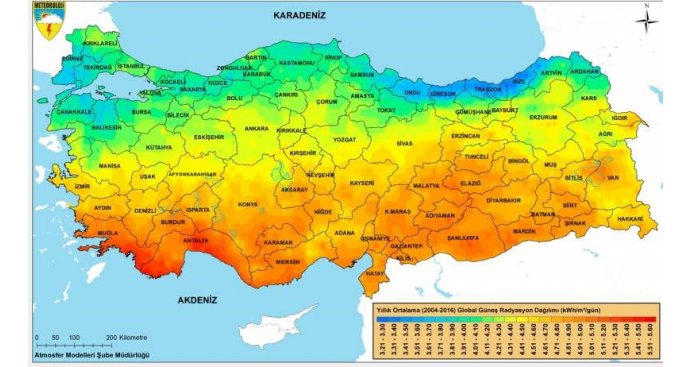 Distribution of Energy Resources in Turkey

What are Renewable Energy Sources?

Solar energy is the collection of energy generated by the rays from the sun into electrical energy through photovoltaic panels. It is a natural, endless, and renewable resource.

Turkey is a country rich in solar energy potential due to its geopolitical position. According to Turkey's Solar Energy Potential Atlas, the total annual sunshine duration in the country is 2737 hours. (Total 7.5 hours per day)

Pressure differences occur due to the change of sun rays falling on the earth, and this creates the wind. Thanks to the wind turbines used in places where the wind is high, environmentally friendly energy is obtained from the wind. Wind power plants have higher installation and maintenance costs compared to other power plants. The energy produced from wind power in Turkey has been determined as 8,288 MW as of 2020. 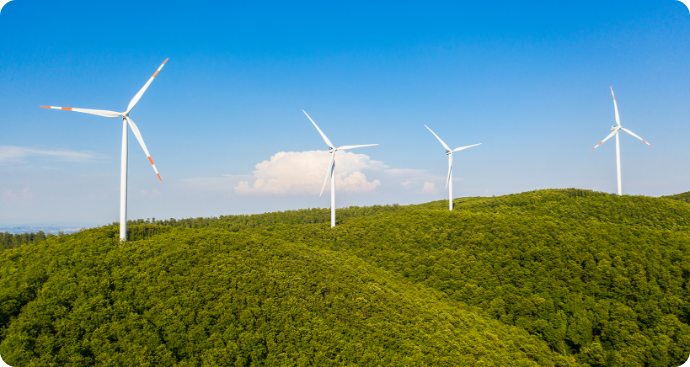 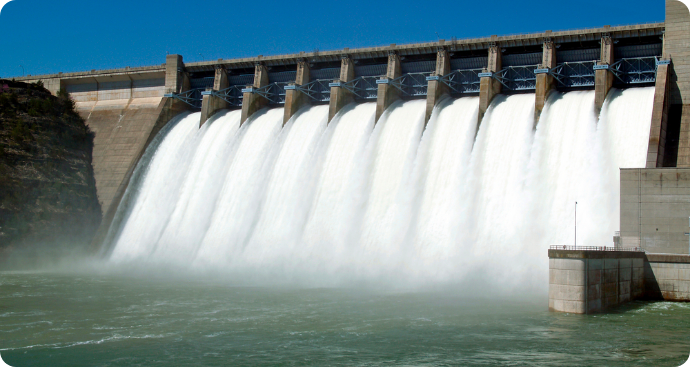 Geothermal Energy is the type of energy obtained by the direct or indirect use of water vapor, water, and gases, which contain various chemicals, formed by the heat accumulated in depths of the earth's crust. The energy obtained from geothermal power plants in Turkey has been determined as 1.514.7 MW as of 2020. 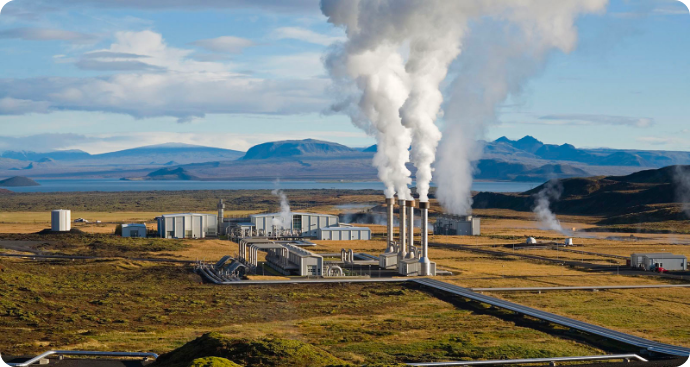 Biomass energy is one of the renewable energy sources obtained from all kinds of organic waste, plants, moss, and algae. It is obtained by burning plant and animal wastes. (Manure, wood, timber, etc.) Every organic waste in nature is an energy source due to its high carbon content. 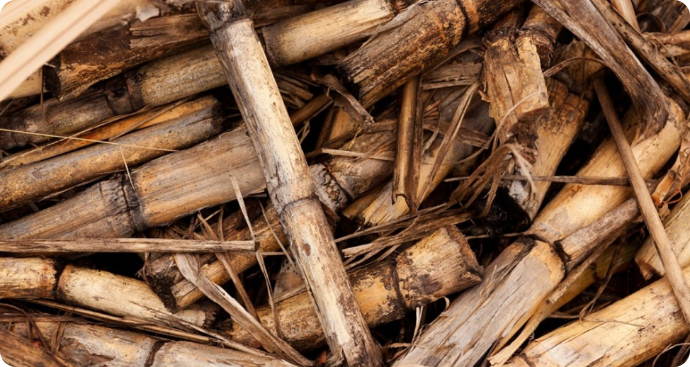 Hydrogen energy is a renewable energy source formed by the processing and conversion of hydrogen gas, which is found in compounds in nature. Although it is not a directly obtained energy source, it is among the sustainable and alternative energy sources. 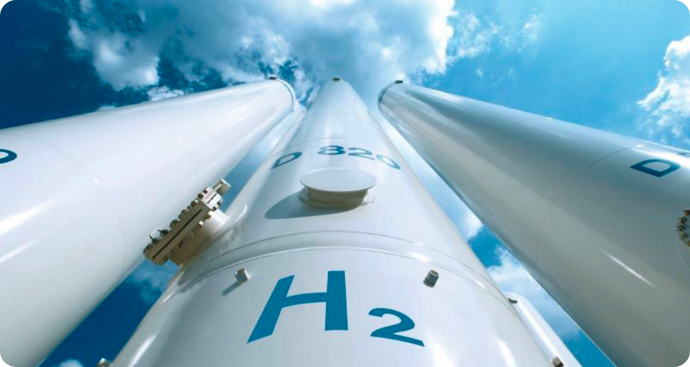 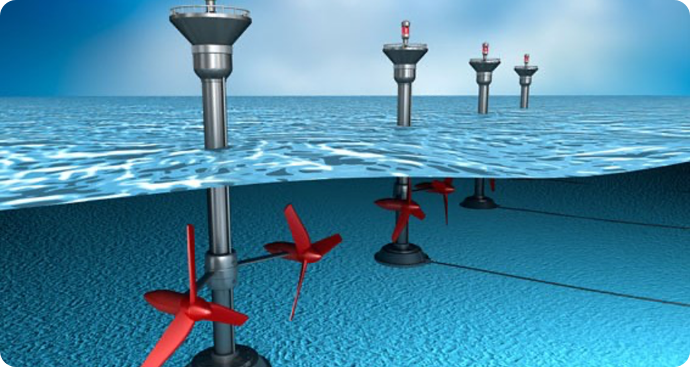